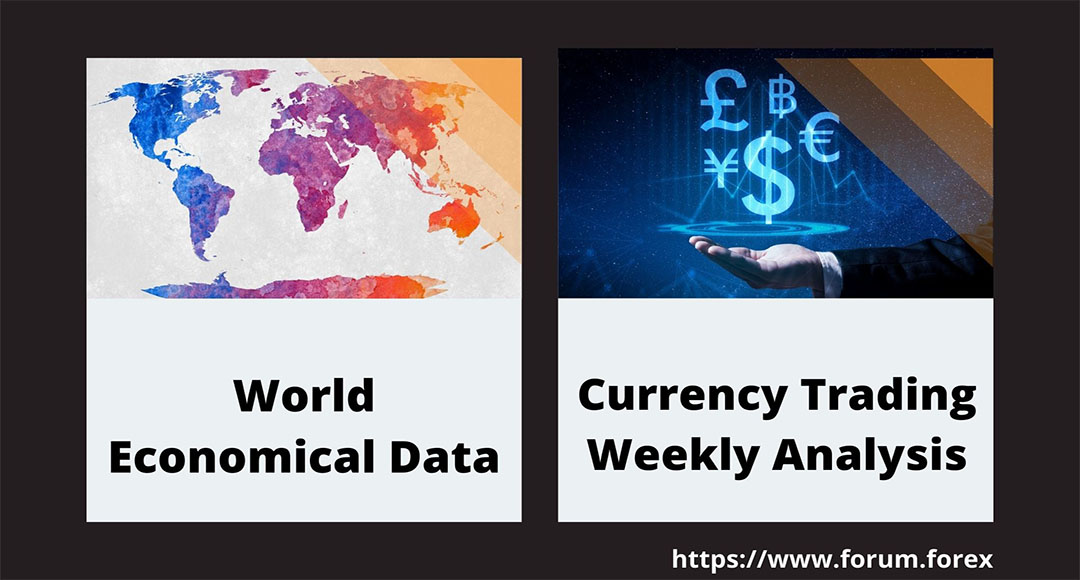 ​
Job growth in the U.S. slowed significantly last month with non-farm payrolls rising by only 210K in November, down from 546K in October. This was less than half of the 550K consensus forecast. The U.S. dollar sold off when the numbers came out but recovered quickly for 3 reasons:

1) First, the unemployment rate dropped to 4.2% to its lowest level since the pandemic. Economists had been looking for a more modest improvement but the uptick in the participation rate tells us that this was not a reflection of workers dropping out of the labor force.

2) In total, the U.S. economy has recovered more than 80% of the jobs lost since the pandemic.

On the other hand, On Friday morning, the upper trend line of the channel down pattern and the 100-hour simple moving average failed to provide resistance to the USD/JPY currency exchange rate. Namely, the pair surged above them and touched the 113.50 mark, before retracing to look for support in the 100-hour SMA.​

Elsewhere, Yesterday EUR/USD has been losing traction over the second half of the week, with the price falling back into the 61.8% Fibonacci support level of $1.1283.​

The recent struggles to break through $1.1374 highlights the importance of this inverse head and shoulders neckline. A break back below the $1.1235 swing-low would bring about expectations of another bearish breakdown from here. Until then, a bullish turn would likely bring another challenge of the all-important $1.1374 neckline. 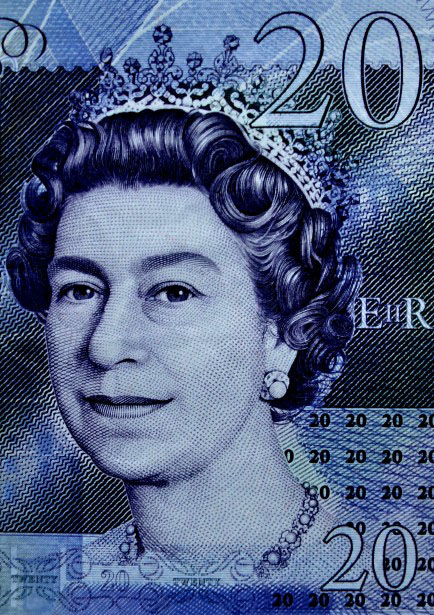 ​
On the other hand, The British pound declined against the euro as data showed an increase in the number of Covid-19 cases in the UK.​
According to the Office of National Statistics (ONS), the proportion of people who tested positive for the virus rose to 1.65% of the population last week. Most of the cases are of the Delta variant. Therefore, there are worries that the Omicron variant will lead to more infections. The currency also declined after the relatively weak UK services PMI numbers. According to Markit, the country's services and composite PMI declined to 55.9 and 58.5, respectively. These numbers could push the BOE to be relatively dovish later this month.

You can learn more about forex trading ideas and tips at forex forum.

EURO Weekly analysis and Market Latest Forecast, before open the market, on Mar-06, 2022.