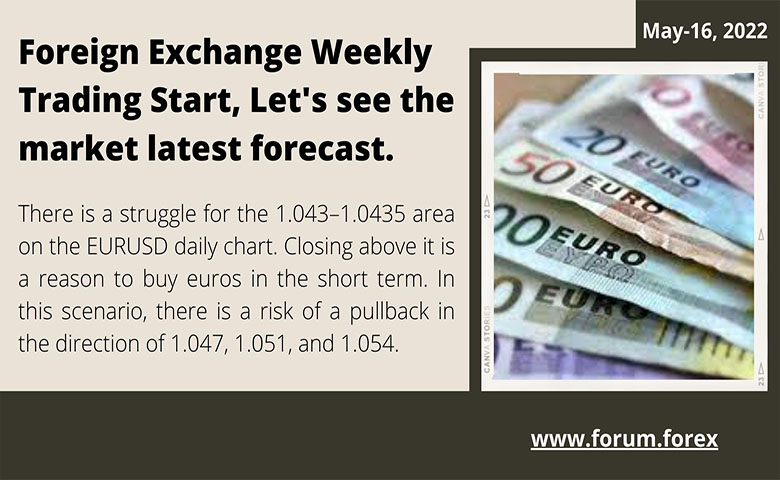 Gold spot (XAU/USD) recovers some ground after slipìng below the $1800 mark on Friday, on higher US Treasury yields, which during the session are sliding, thus lifting the prospects of the non-yielding metal. XAU/USD is trading almost flat, around $1811.02 a troy ounce at the time of writing.

Interestingly, the Gold Price jumped near the YTD low at around $1786 and is forming a “gravestone doji,” which is perceived as a signal of “indecision.” Also, it’s worth noting that an almost-two-year-old upslope trendline, previous support, has been broken. Unless gold bulls reclaim the aforementioned, XAU/USD is vulnerable to further downward pressure.

On the other hand, USD/JPY bearish – there are good reasons to expect the currency pair to fall, and the trade seems more straightforward than other ones.

It has begun trading in a downtrend channel, with lower highs and lower lows. Momentum on the 4h-chart has turned negative, the RSI has failed to climb above the 50 level, and the price is capped at the 100-SMA – after falling below the 50-SMA.

Elsewhere, The European Commission’s Spring Forecast for 2022 revised Eurozone inflation upward to 6.1% in 2022 as expected with forecasts expected to decline to 2.7% in 2023. Growth projections in the region were subsequently lowered to 2.3% from 2.7% in February.

Initial reaction from the Euro was positive with higher inflation potentially leading to a more aggressive ECB. Money markets are looking more hawkish than last week Friday with roughly 94bps priced in for 2022 as opposed to 80-85bps on Friday. The ECB’s Villeroy added support for the Euro stating that the June meet will be “decisive” while moving towards a “neutral rate”.

Technically, there is a struggle for the 1.043–1.0435 area on the EURUSD daily chart. Closing above it is a reason to buy euros in the short term. In this scenario, there is a risk of a pullback in the direction of 1.047, 1.051, and 1.054. From there, it makes sense to sell the pair in the medium term on the rebound from the resistance. The formation of a Double Bottom pattern on the 1-hour timeframe gives hope for euro bulls.

GBP/USD was steady around 1.2250 on Monday at the start of the week which was not good for risk assets following the release of lower-than-expected Chinese economic data, amid testimony from the Governor of the Bank of England (BoE) before the UK Select Treasury Committee.

China's April industrial production came in at –2.9% YoY, a far cry from last March's 5.0% figure. The actual figure was also lower than the expected 0.5% increase. In addition, retail sales also fell – 11.1% from the previous – 3.5% and lower than the expected decline of – 6.6%. It seems that the impact of China's zero Covid-19 policy has taken an economic toll.

The USDCAD has moved to the lowest level since May 6th in the current hourly bar. The new low moved below the low from Friday at 1.28882. The low price reached 1.28857, but has already bounced and currently trades back above the 1.2900 level at 1.2913 currently

The move to a new low also took out the earlier Asian session low of 1.2894. That low in the Asian session led to a rally up to 1.29805 before rotating back to the downside in the European and early New York session.

What about Russian rouble ?​

The Russian rouble firmed past 64 per dollar on Monday, briefly jumping to 62.71 to the greenback, and climbed towards its highest in nearly five years against the euro, supported by continuing restrictions on currency trading.

The rouble is the world's best-performing currency so far this year, although this is due to artificial support from capital controls that Russia imposed to shield its financial sector in late February after it sent tens of thousands of troops into Ukraine.

You can learn more about forex trading profitable strategy and daily latest currency pairs technical and fundamental analysis at forum.forex

somrat4030 said:
Gold spot (XAU/USD) recovers some ground after slipìng below the $1800 mark on Friday, on higher US Treasury yields, which during the session are sliding, thus lifting the prospects of the non-yielding metal. XAU/USD is trading almost flat, around $1811.02 a troy ounce at the time of writing.
Click to expand...

Gold trading is always be profitable for traders, i think so.

forum.forex said:
Gold trading is always be profitable for traders, i think so.

Thank You for Your feedback.
You must log in or register to reply here.