Forex Forum is the best place for know proper about currency analysis and forecast.​ 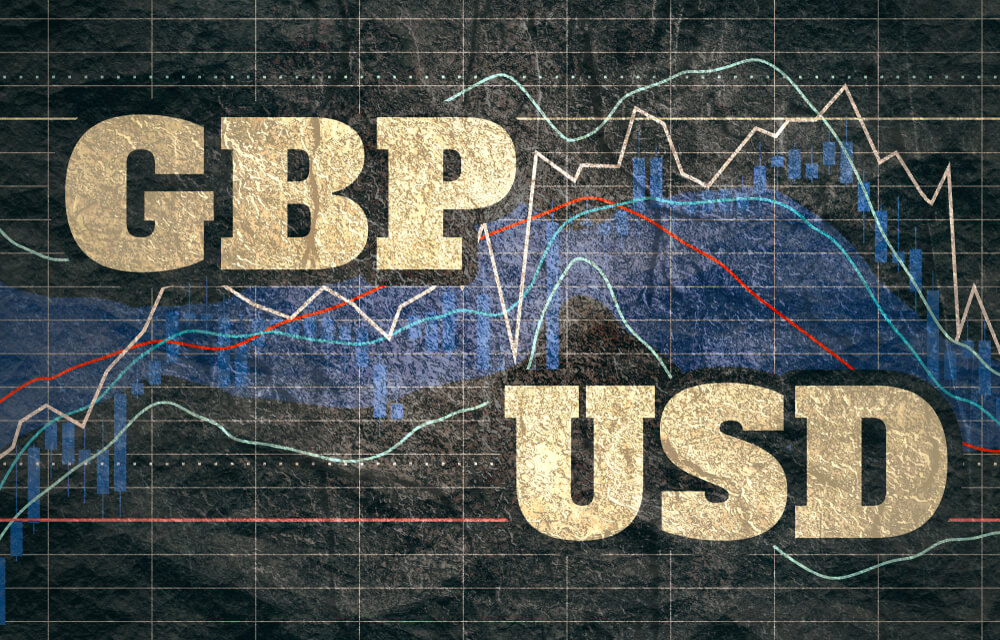 The US dollar continues to dominate price action in the FX-space, leaving a range of currencies at the risk of making multi-month and multi-year lows, including GBP/USD. The latest US dollar rally, sparked by data showing US inflation at a 30-year high, has pushed cable back below 1.3400, leaving the pair at risk of further losses with little technical support seen.

While USD strength is the main driver of GBP/USD of late, ongoing tensions between the EU and UK may now be adding downside pressure on the British Pound. As it currently stands, the EU has made an improved offer to reduce customs checks in Northern Ireland and is calling for the UK to improve its position. The main stumbling block is the role of the European Court of Justice (ECJ) in policing the agreement. The EU says that the ECJ role is not up for negotiation, while the UK says the opposite. Talks continue and while they do, with the very real possibility of Article 16 being triggered, Sterling will remain weak.

On the other hand, EUR/USD offered on dollar's rally​

EUR/USD navigates levels last traded back in the summer 2020 amidst the relentless march north in the greenback, which pushed the US Dollar Index (DXY) to new cycle peaks in the 95.25/30 band on Friday.​

The pair, in the meantime, remains at the mercy of dollar dynamics and it has definitely accelerated the downtrend following the release of US inflation figures during October (Wednesday) and the breakdown of the key 200-week SMA (1.1561). The first event triggering a sharp move higher in the buck along with US yields and speculations of an anticipated lift-off by the Fed. 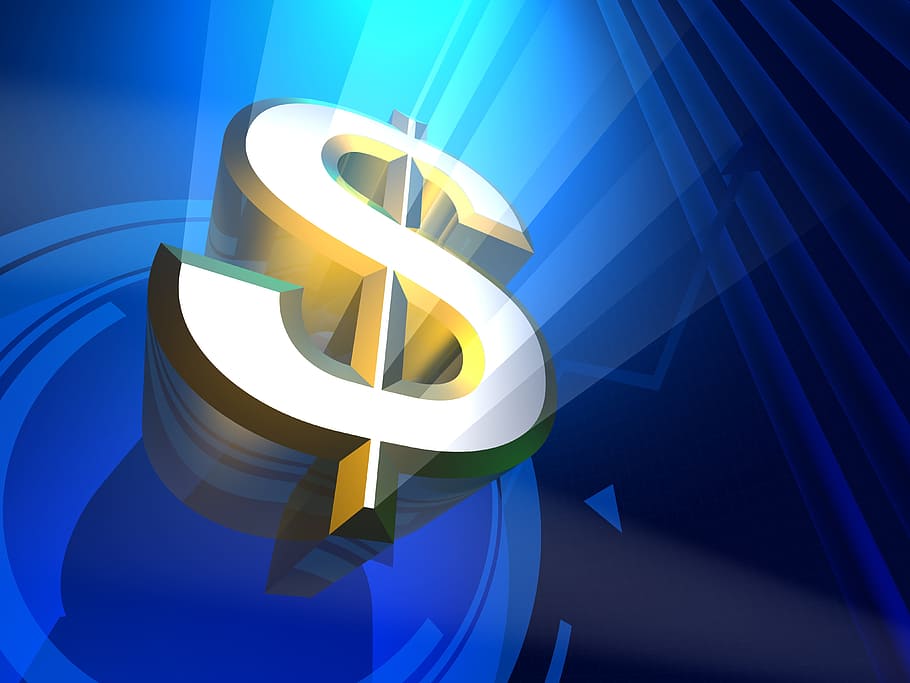 Moreover, US Dollar Index (DXY) price analysis suggests a bullish picture as the price marks fresh yearly highs above the 95.00 handle on the day. As measured by the US Dollar Index (DXY), the US dollar has made recent gains and reached new cycle highs at 95:00 on Thursday.​

After the CPI report, the dollar jumped on a rebound in US yields along the curve and a moderate correction in TIPS prices. According to the Bureau of Labor Statistics (BLS), US consumer prices rose 6.2 percent from October 2020, while consumer prices excluding food and energy (core consumer price index) rose 4.6 percent.


Another news is, The Canadian dollar remains under pressure to the revised U.S. interest rate outlook following this week's hotter-than-expected inflation report. The Consumer Price Inex surged 6.2% y/y in October, which raised doubts about the accuracy of the Fed's claim that inflation gains will be transitory. That's because inflation rose in categories other than those most impacted by the pandemic. However, other analysts caution that the CPI increase is due to supply chain bottlenecks which are temporary.​

Canadian dollar traders will have inflation on their minds next Wednesday. Canadian CPI is forecast to have risen 4.5% y/y, which is well-above the Bank of Canada's 2.0% target. Like the Fed, the BoC insists high inflation is "transitory." Nevertheless, a higher-than-expected result may give the Canadian dollar a boost as it suggests the BoC may raise rates ahead of schedule.