How to deal with uncertainty? 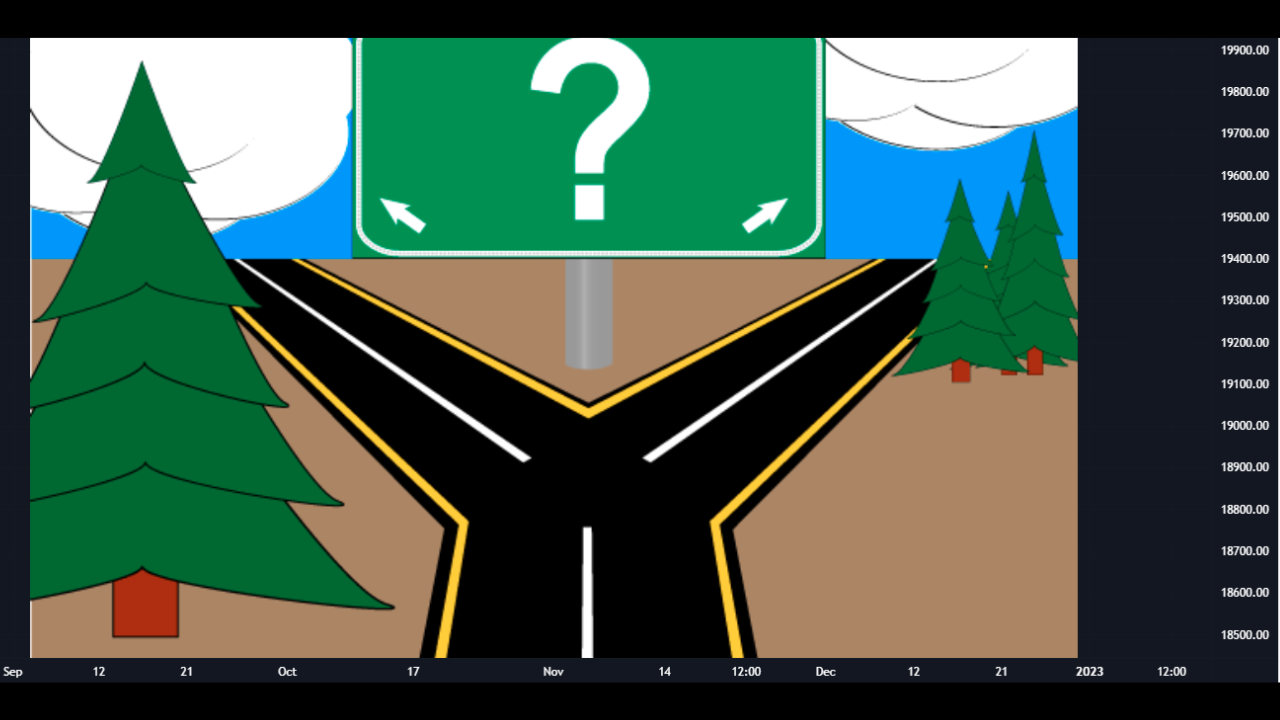 Whatever I say here is based on my personal tastes; I make no investment suggestions, and I have nothing to sell you.
I don't want you to end up like a lot of other traders I know who have gone or are going broke, which is why I'm sharing this information with you.


Where did I get all the skills I need to be a successful trader?
Did most people strive and fail? was it masterminds instead? did you use advisors? mentors? books?


I) I was not afraid to fail

The fact that I didn't worry about failing so much is largely responsible for my accomplishments.
When I realized I didn't have to succeed the first time, I picked myself up, dusted myself off, and tried again.

It took me months to figure things out from reading trading books and investing in trading courses, but it only took me a few weeks of analysis of my historical trades to identify the root of some of my trading problems.

II) I was totally fine in the unknown

Disclaimer: you can never know what the Federal Reserve will do, which country will invade another, which bank will go bankrupt, etc.
Traders who want to succeed often look for external validation in the form of a mentor or a book.

When you learn to adapt to change and be comfortable with ambiguity, you realize that you don't actually need any of those stuff since you already possess the ability to reason and make decisions on your own.
Plus, you can improvise, try new things, and invent in order to come up with effective trading methods that take advantage of the market's inherent volatility and directionality.

Successful traders don't need to know for sure that something will occur.
They have a plan in place for dealing with it regardless of whether or not it occurs.
The absence of a plan is not an issue.
They have the willingness to trade regardless of their expectations for the market, which is similar to how I approach the unknown.

After trading on a demo account for a while, I worked up the courage to trade micro-lots for a year in the hopes that I would eventually be successful.

Now that I'm doing better financially, I invest heavily in educational opportunities like classes, mentorships, workshops, books, and private coaching sessions with 9-figure earners who are far more accomplished than I.
Let me be clear, though; I didn't shell out any cash to pick up trading knowledge.
As for me, I figured it out by.... repeated attempts, repeated failures, repeated.... because I was prudent enough to only open tiny trades, exposing me to negligible risk.

The idea of learning while traveling does not imply that you study there and then immediately leave.
Which translates to picking up knowledge as you go along.

Just because you don't have all the facts doesn't mean you should take insufficient action.

The experience of having done something will teach you more than any amount of reading could (book, course, ...)
The more trades you make, the more likely it is that you will be heading in the right path.

By focusing less on finding the perfect trades and more on finding opportunities at every trade, your decision loop will be able to move much more quickly.

Many thanks to all who have read this far!
Trade With A Lightning Fast Platform - AssetsFX

In uncertain market conditions like forex, traders need confidence and keep learning, because trading forex involved risk, so traders need to be ready for the consequence of losses. However, with more experience and a built-up good mindset and self-confidence, we can obtain the gap of success in this arena and hence will keep working in uncertain market conditions.
FXOpen Announces Zero Commission on Index CFDs | FXOpen-UK, AU & EU regulation | Contest: Catch zero spread Season 4
You must log in or register to reply here.

Sep 25, 2022
skrimon
S
S
How to stop overtrading and get rid of your trading addiction?

S
📈 What Are the 10 Fatal Mistakes Traders Make 📉