SATYR is your automatic income. Robot from Simple Invest 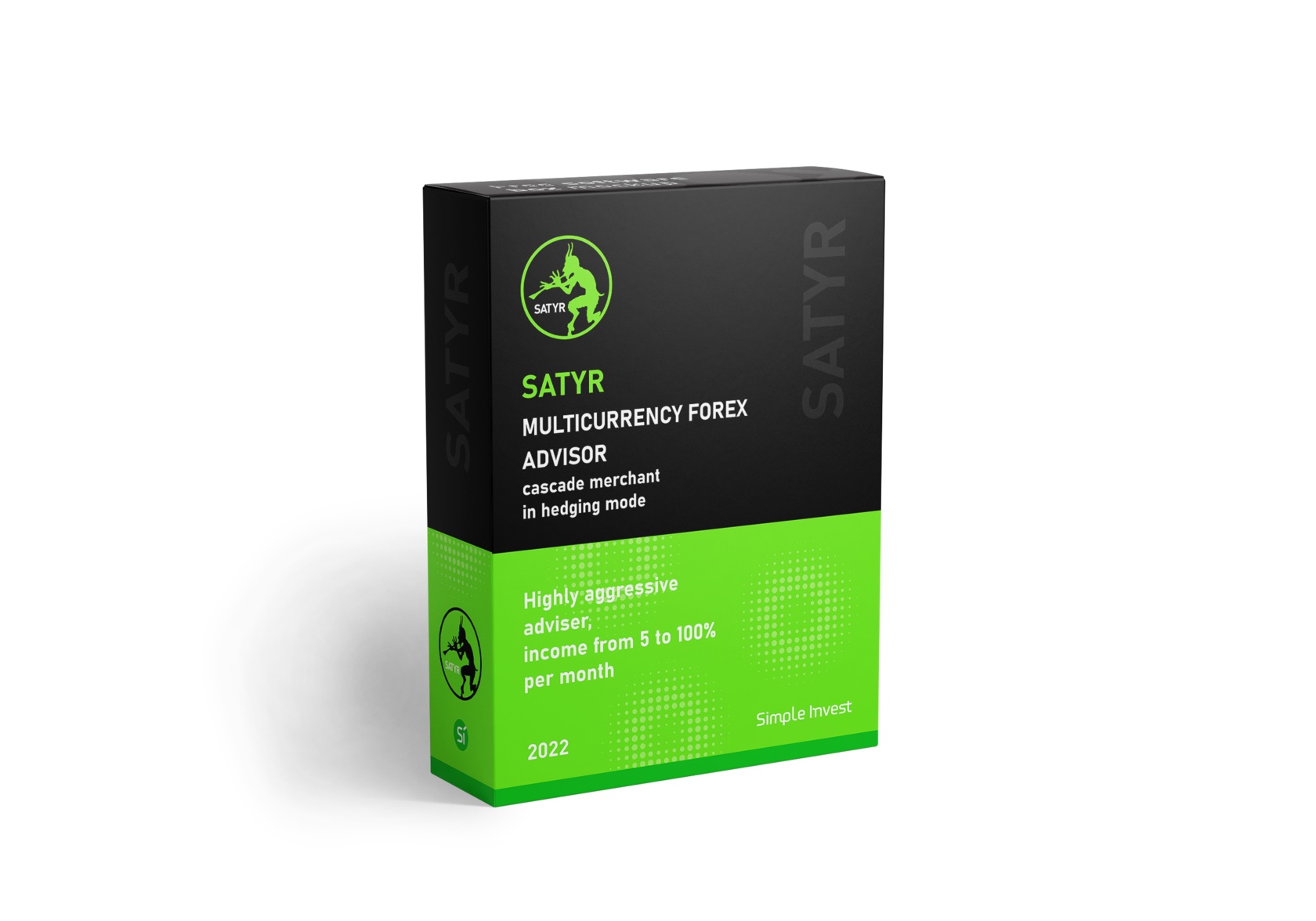 SATYR - this is an Expert Advisor for MetaTrader 4 that trades on the m15 timeframe in cascades of orders in hedging mode. The EA trades in both directions, which allows you to keep the margin at a stable level. Closing of transactions occurs when the conditions for the percentage of income come.
By default, the Expert Advisor is multi-currency and can trade on all major pairs.
The profitability of the algorithm depends on the selected settings and currency pairs.
The most popular set - Monstroset trades on the EURGBP pair.
Since this pair is trendy and has long flat sections, the yield can vary from 11.5% to 90% per month, which allows you to receive a stable high income.
+653.7% to the deposit! Having invested $1000, you would have already had $6537 in your account for 8 months of a difficult 2022. Monitoring on MyFxBook

More information:
SATYR is a unique cascade Expert Advisor for MT4
The robot places orders with a cascade of locked orders and after determining the trend begins to move in counterbalance.
Rare trades and varnishing allows the Expert Advisor to keep low equity drawdowns and margin, which means it reduces risks.
A near-zero drawdown allows you to close transactions with a microplus and exit the market very quickly.

The cost starts from $20. Read more on the website si-group.store/en
F

Friends! We want to remind you about some promotions and events.

The promotion ends on November 15!

3) - The account for copying YETI COMBA - can be copied on the Roboforex broker. 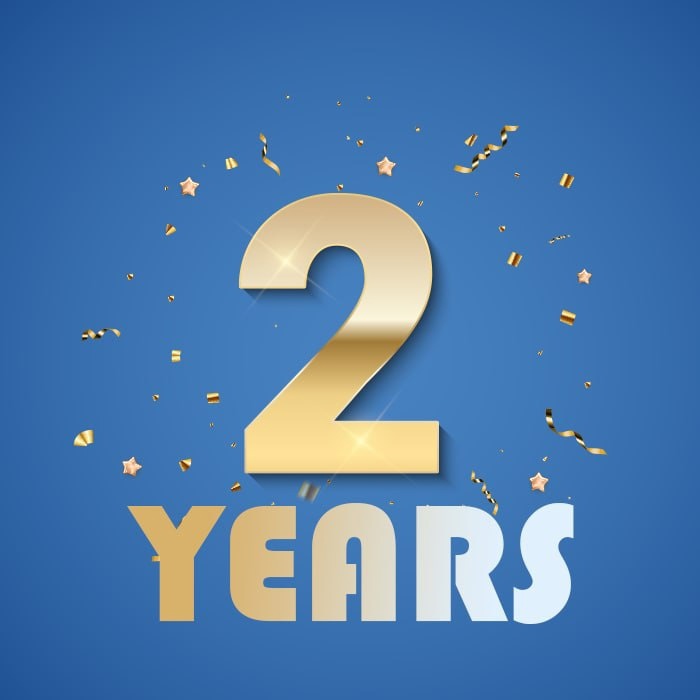 In November 2020:
- The first YETTI and PEGAS were launched publicly
- Renamed from chat for friends to Simple
- First personal area
- Launched our servers
- The first processing is connected
- Chimera and Hydra cryptobot launched

A lot of things have been done and launched in two years. These years were not easy for the markets - a pandemic, elections, recession, wars.
There have been ups and downs, but the main thing is that we have a lot of old investors, those who are with us from the very beginning, which means we are moving in the right direction!

Hurry up to take advantage of our bonuses!

- We are launching the robots free rental for 30 days on the ROBOFOREX broker!
To get a free robot, you need to create an account on a RoboForex broker with the code dhgp or uwey, leverage 1:1000, Mt4 Affiliate cent and send it to me!

Have a nice and productive weekend!
F 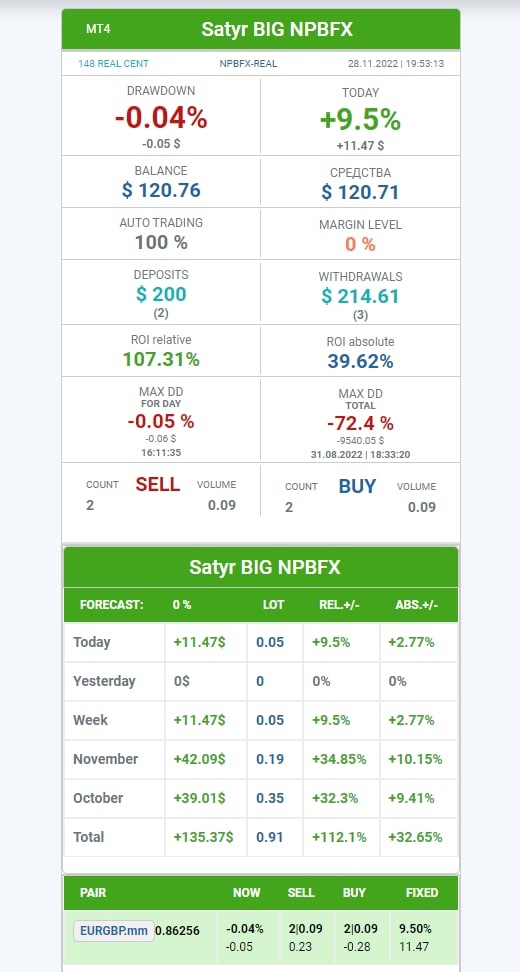 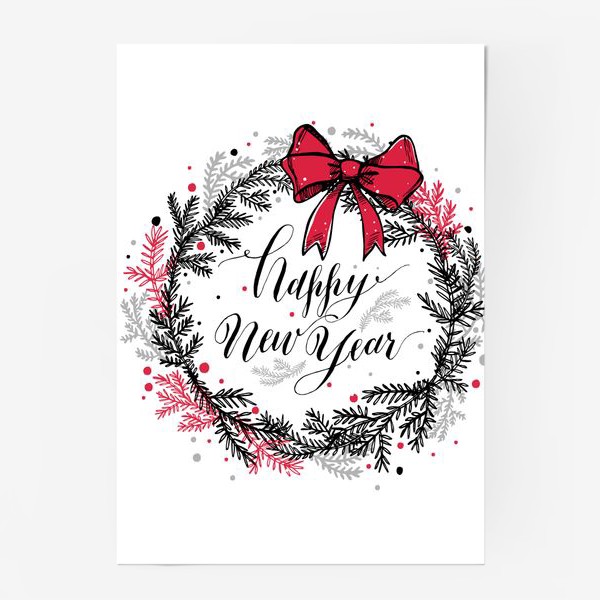 So the month of celebrating our birthday has come to an end!

In total, more than 10 promoes were launched!!!!

And this means that it's time for owners and buyers to conduct express reviews of the products they bought... or who missed out! Don't miss your chance!

In the New Year with new knowledge!!!!
F

How to get it?
1. Follow the link
2. Activate the promotion through the manager
3. Deposit account, get bonuses and earn
For all questions feel free to ask @simpleync

No NPBFX account yet?
Register using the link below and earn:

When trying to backtest the robot, it is possible certain robots can work profitably using one broker but when trying another broker the result is not the same, there are some reasons for the cause of difference, slippages, quality trading server, connecting problems, spread, etc. FXOpen provides a good quality trading server and a low spread from 0.0 pips even possible to get negative spreads on an ECN account using the TickTrader terminal platform that is designed for ECN brokers.
FXOpen Announces Zero Commission on Index CFDs | FXOpen-UK, AU & EU regulation | Contest: Catch zero spread Season 4
F 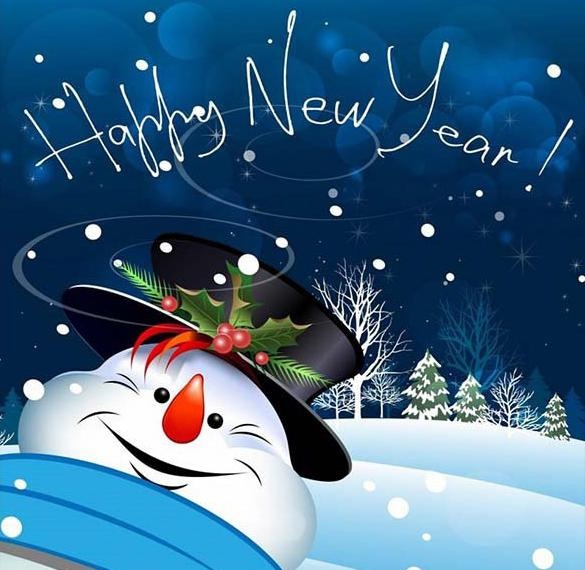 Well, it's time to take stock of the outgoing year! The year was tough for the markets, a lot of things happened and the global economy began to plunge into recession. Unfortunately, there were leaks, but they helped to identify the strengths and weaknesses of robots and settings, and make them better and more resilient to the realities of the new market.

- For 2022, 4 big updates were released on YETTI CLASSIC
- Launched RoboEducation
- The pool of active clients has exceeded 100 people for more than 1 year
- Developed, tested and released robot YETTI PRO
- Finished 1.5 year work on SCARAB monocurrency robot
- Connected to franchise and WL - 4 new partners
- Released 2 major updates for SATYR and PEGAS robots
- Increased VPS capacity while maintaining prices
- New concepts for the development of the project for 2023 have been formed
- Placed robots on two marketplaces
- Added partners and recommendations of another forex broker

Plans for 2023:
- launch the SCARAB
- transfer of all robots to the new licensing system
- development of packages for clients
- new personal area
- improved training system for robot owners
And a couple of secret things, for which there will be separate announcements! 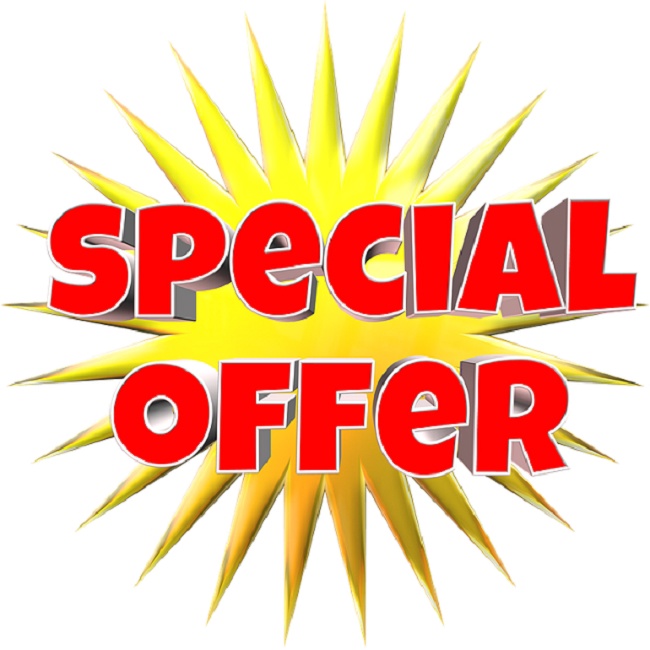 Any investor can get a PORTFOLIO of 10 or more robots absolutely for FREE!

You need money to buy a PORTFOLIO, so let our robots EARN YOU MONEY first, and then YOU DECIDE WHETHER THEY ARE WORTH BUYING THEM!
How it works:
1 - open an account with a broker NPBFX, FreshForex or Roboforex
2 - write me in telegram @simpleync that you want to rent robots (at least 3 robots)
3 - rent a VPS from us
4 - get robots for 60 days!

What is it for?
We are changing the vector from selling single robots towards portfolios.
The more different pairs, robots and strategies - the more chances to increase your total deposit!

What is YETTI PRO - HERE

Our chat - HERE
You must log in or register to reply here.

F
PEGAS Expert Advisor is the main thing of your portfolio. From Simple Invest Group.

Jan 24, 2023
FxBestTrader
F
F
The YETTI PRO Robot is an updated champion, and it is available for free now

Today at 3:30 AM
FxBestTrader
F