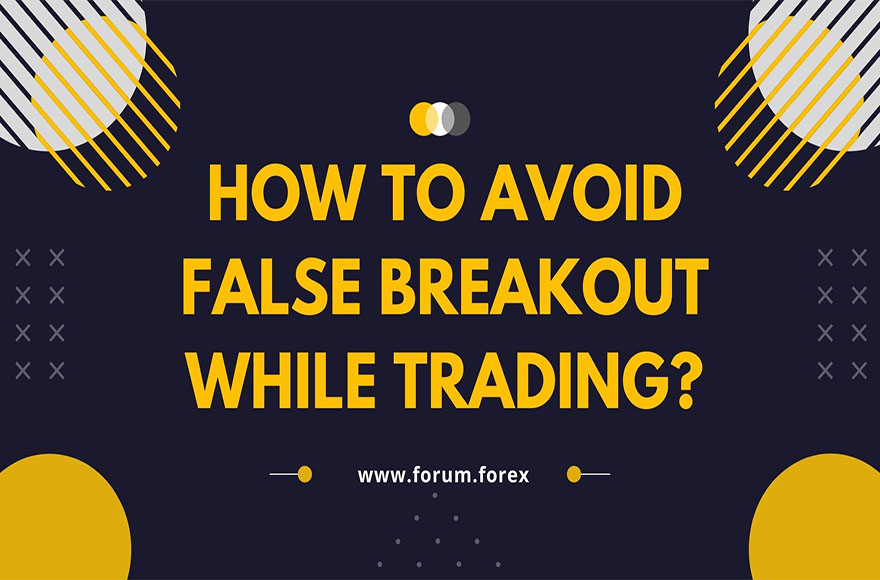 What is a False Breakout?

A false breakout is also recognized as a ‘failed break’. Investopedia’s definition for a failed break is, “A failed break occurs when a price moves through an identified level of support or resistance but does not have enough momentum to maintain its direction. Since the validity of the breakout is compromised, and the profit potential significantly decreases, many traders close their positions. A failed break is also commonly referred to as a false breakout.”

WHEN THE FALSE BREAKOUT HAPPENS

A false breakout happens when there are no enough bulls or bears to continue supporting the asset.

There are two primary types of a false breakout:

1. Bull trap – This happens when the price crosses a key resistance and then pulls back after a short while.

2. Bear trap – This happens in a bearish trend when the price moves below a key support and then returns to the channel.

How to Avoid a False Breakout​

The solution to this problem is actually pretty simple. Rather than act on a trade in real time as soon as price breaks a key level, we should wait until the candle closes to confirm the breakout’s strength. So the idea of setting entry orders above or below a support or resistance levels to automatically get us into a breakout trade is not a very good one. Entry orders allow us to get “wicked” into breakout trades that never actually materialize.

On the surface, this would lead us to believe that the only way to effectively trade breakouts, is to be at our trading terminals ready to act as soon as the candle closes in breakout territory. Once the candle closes, we can then open our position that hopefully has a higher chance of success. But what if we don’t have all day to sit around and wait for breakouts?

1. False breakouts occur in trending markets, range-bound markets and against the trend. Watch for them in all market conditions as they often give strong clues as to impending market direction.

2. Trading counter-trend is difficult, but one of the ‘best’ ways to trade against a trend is to wait for a clear false breakout signal against a trend from a key support or resistance levels, as shown in the last example above.

3. False-breakouts give us a ‘window’ into the ‘battle’ between amateur and professional traders, hence, they give us a way to trade with the professionals. Learn to identify and trade false breakout patterns and trading will take on a different light for you.

Trade breakouts with a buildup

What is a build up?

A build-up means the market is in consolidation and it can be identified in three ways:

*. It can be a series of higher lows into resistance, looking somewhat like ascending triangle.

*. It can be a lower high coming into support, looking like a descending triangle.

*. Or it can be a tight consolidation at a market structure like support and resistance.

Many traders also look for breakout chart patterns to plan their trades. Some of the good breakout patterns are:

You can learn more about forex trading profitable strategies and daily currency trading analysis and market forecast at forum.forex

For learn more about how to avoid false breakout strategy visit our video and subscribe our channel.

Staff member
I also think, traders should avoid fake breakout while trading. But it’s more important to know which is false breakout and which is real.

forum.forex said:
I also think, traders should avoid fake breakout while trading. But it’s more important to know which is false breakout and which is real.

Thank You and yes, But traders can also use good breakout chart pattern for a profitable trading session, if he want.

Thanks
You must log in or register to reply here.

S
The psychology behind chart patterns!

What Is Forex Breakout Strategy And How To Use It On Your Trading?
2 3

Yesterday at 7:12 AM
Racloir
R

Price Action Trading Strategy On Forex, What Is it, How Is It Works and How To Apply it?