CryptoNews of the Week 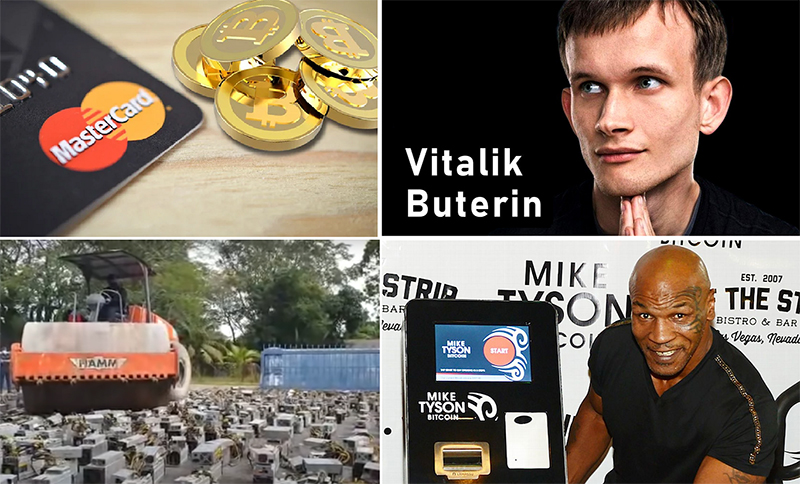 - Mastercard, in collaboration with financial platforms Evolve Bank & Trust, Paxos and Circle, is launching a new program that will allow more banks and cryptocurrency companies to offer plastic and virtual cards to those wishing to “spend their digital assets wherever Mastercard is accepted”. This is stated in a press release by the company. It also noted that cryptocurrency providers are now having difficulty converting cryptocurrency into fiat. The new initiative will address this problem.

- Half of the fintech and cryptocurrency experts expect bitcoin to surpass fiat and national digital currencies by 2040. Finder.com reached such conclusions in their survey. Moreover, a third of them believe that the so-called "hyperbitcoinization" will come by 2035 or earlier.
Optimists have not lost faith in the favorable prospects of the first cryptocurrency. They believe that El Salvador's acceptance of bitcoin as a means of payment will set an example for other emerging economies. However, the second half of those surveyed questioned bitcoin's ability to become the dominant asset in global finance.

- Professional boxing legend Mike Tyson invited Twitter followers to choose between bitcoin and Ethereum. The discussion was joined by the head of MicroStrategy, Michael Saylor, who said that he spent over a thousand hours thinking about this issue. He ended up choosing the first cryptocurrency. “I bought $2.9 billion worth of bitcoin because I consider it the future of digital ownership,” said the head of MicroStrategy.
Other representatives of the crypto industry joined the discussion. For example, OkeX Bitcoin exchange head Jay Hao responded with a meme with the text “You don't have to choose if you have both.”

- The Chinese cryptocurrency community has been recently actively discussing a video in which a roller is crushing a large number of ASIC miners. Some members of the community associated what was happening with the recent bans by the PRC authorities. Others have suggested that the action takes place in Latin America. However, it was later revealed that Malaysia's law enforcement agents destroyed the equipment. A local portal cited a statement from the Miri County Police Chief, according to whom 1,069 bitcoin miners worth $1.25 million were destroyed. The equipment was seized in six raids between February and April.

- Major bitcoin investor Tim Draper hasn't changed his optimism about cryptocurrency No.1, despite the sharp drop in its price. According to the billionaire, BTC's price will reach $250,000 by early 2023 at the latest. It is worth noting that Draper has previously managed to make accurate predictions. So, in 2014, he predicted that bitcoin would break the $10,000 level within three years.
Draper sees a whole set of financial functions in bitcoin, so he believes that this cryptocurrency will spread in countries with both developed and emerging economies.

- Data obtained by news site Finbold shows that the popularity of cryptocurrency applications for iOS and Android has grown 2.6 times over the year. They now dominate the top 50 asset management apps, surpassing similar stock trading programs in the USA. The number of downloads of applications for transactions with cryptocurrencies in the AppStore has already exceeded 18 million in 2021, in Google Play - 15 million.

- David Tice, co-founder of hedge fund Morand-Tice Capital Management, is confident that this is a "very dangerous period" for owning bitcoin and other financial assets. “The market is very overvalued in terms of future profits. Debt is growing at an unprecedented rate. The government bond market, where rates are falling sharply, is behaving very strangely,” he said in an interview with CNBC.
Tice has earned the reputation of being a bearish investor on bullish cycles. Thus, he sold his "bear" fund Prudent Bear Fund during the 2008 crisis. Now the financier is confident of the inevitability of a collapse in markets, although he acknowledges that accurately predicting the moment of the next major pullback is very difficult. He urges investors to weigh the risks as, in an attempt to earn 3-5% in the short term, they are threatening themselves with a 40% pullback. Especially, he believes, this is true for stocks of big tech companies such as Facebook, Apple, Amazon, Netflix and Alphabet.
The cryptocurrency investment is described by Tice as “very dangerous.” “We had a position on bitcoin when it was worth $10,000,” the investor admitted. - Nevertheless, when it went up to $60,000, we decided that this rate has outlived itself. Concerns from central banks and the Bank for International Settlements have grown strongly lately, with all of them giving strong negative comments. I think it's very dangerous to hold bitcoin today."
Tice himself is now betting on the rise in the price of precious metals and shares of companies from the mining sector.

- A crowdfunding campaign for a documentary about cryptocurrency Ethereum and its co-founder Vitalik Buterin raised $1,900,000 on the Mirror platform in just three days. The goal was to raise an amount of 750 ETH (about $1.37 million at the time of writing). However, 662 users donated 1,036 coins. The most generous of them will be credited. The film titled “Ethereum: The Infinite Garden,” is scheduled to premiere in winter 2023. Optimist studio is working on it.

- More than 200 people from about 20 countries have lost about $70 million due to scams related to the OEN cryptocurrency. According to The Standard, the scammers, posing as attractive Chinese women on dating sites, urged their fans to invest in this cryptocurrency through the Bitfex.pro and Bitfex.vip exchanges, which are currently no longer working.
The "girls", who were very difficult to refuse, deprived some especially gullible clients of almost all their funds. So, one client in love lost $100,900, and after he ran out of money, the "beauty" broke off relations with him.
Given that the IP addresses of the sites changed each time, the Hong Kong police admitted that the investigation was at an impasse, as the cybercriminals left no leads.

- According to data from BitinFoCharts, one of the bitcoin megakits controls about 144,000 coins in 18 wallets, each containing exactly 8,000 BTC. The total value of the coins is currently more than $4.3 billion. It bought a further 29,880 BTC for about $950 million last weekend of July 16-18, making it clear that big players continue to accumulate during the fall in the price of the main cryptocurrency.

https://nordfx.com/
You must log in or register to reply here. 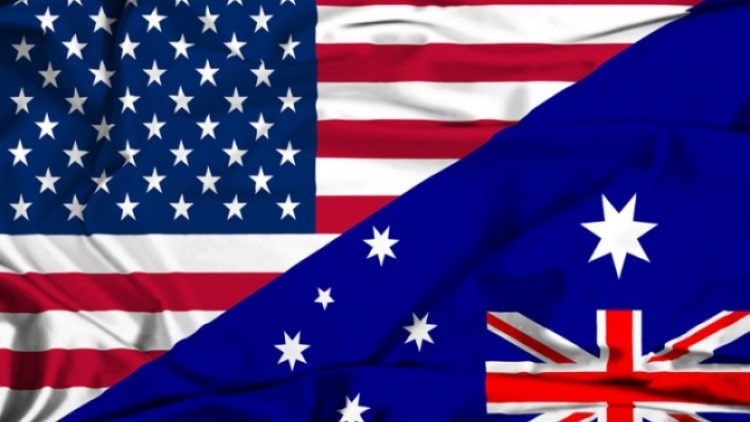