Forex Forum, You can learn more about currency trading and forex trading inside a forex forum.​ 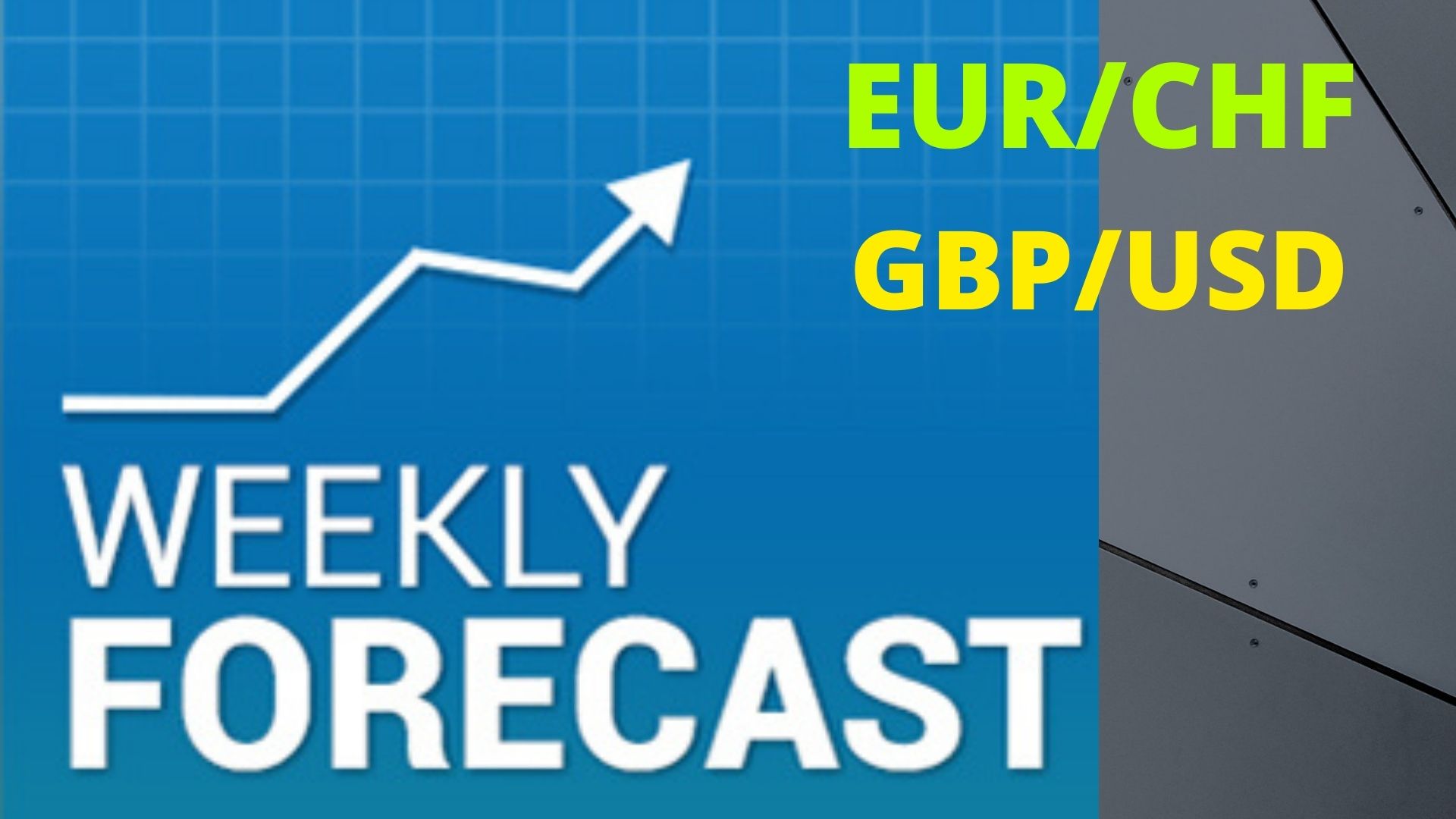 On the other hand, The Bank of England will be the first major central bank to raise interest rates but whether that initial increase comes as soon as next month or if it waits until early next year has divided economists polled by Reuters.​

Britain's central bank surprised markets - but not a majority of the economists Reuters surveyed in October - by leaving Bank Rate unchanged at a record low of 0.10% last week.

While the median forecast in the Nov. 8-12 poll was for a 15 basis point increase on Dec. 16, just under half of those polled, 21 of 47, said the Bank would hold firm. If it does act next month it would be its first December hike since 1994. 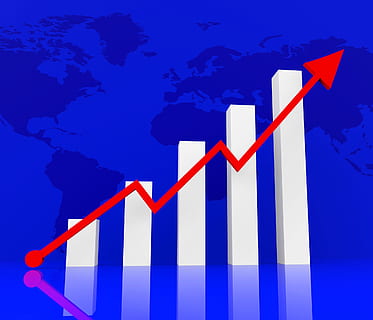 The GBP/USD weekly forecast is bearish as the pound face strong selling pressure amid Brexit concerns.​

There was some support near the mid-1.3300, and the pair recovered from its lowest level since December 2020, which was reached this Friday and broke a three-day losing streak. As a result, the GBP/USD pair posted significant losses after the US dollar hit 16-month highs. Nonetheless, meaningful recovery is still out of reach, and trying to recover fairly quickly could result in failure.

A European Commission sentiment index fell And GBP/USD could possibly hold some allure for pullback themes.