What is pips, How to Calculate Pips in Forex trading? 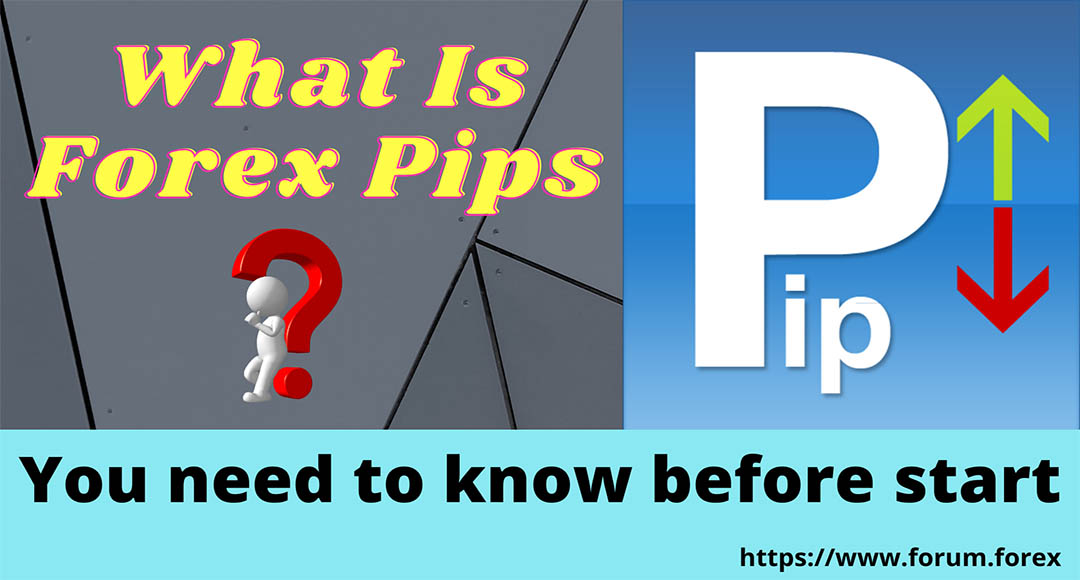 ​
Pips in forex trading stands for percentage in points. A pip measures the small price change of an exchange rate worth less than one unit of currency.

What is pips in forex?​

In trading, a 'pip' is a very small price movement. The term is short for 'percentage in point'. A pip is essentially the smallest move that a currency could make in the forex market and it is an important unit of measurement in currency trading.

Traders use pips to measure price movements in currencies. Determining the number of pips in a certain price movement is a straightforward process, although it depends on the forex pair being traded.

Currency prices typically move in such tiny increments that they are quoted in pips or percentage in point. In most cases, a pip refers to the fourth decimal point of a price that is equal to 1/100th of 1%.


What is the pip value?​

The pip value is defined by the currency pair being traded, the size of the trade and the exchange rate of the currency pair. To calculate pip value, divide one pip (usually 0.0001) by the current market value of the forex pair. Then, multiply that figure by your lot size, which is the number of base units that you are trading.

How to calculate pips?​

Professional forex traders often express their gains and losses in the number of pips their position rose or fell.

So, to calculate the pip value, traders need to divide the number of pips (either by 0.0001 or 0.01 standards) by the current exchange rate of the currency pair, and then multiply that figure by the lot size (standard, mini, or micro). And the received number will be a value of one pip in the base currency (the second currency in a pair). But when a pair has the USD as a base currency, the pip value will always be $10. 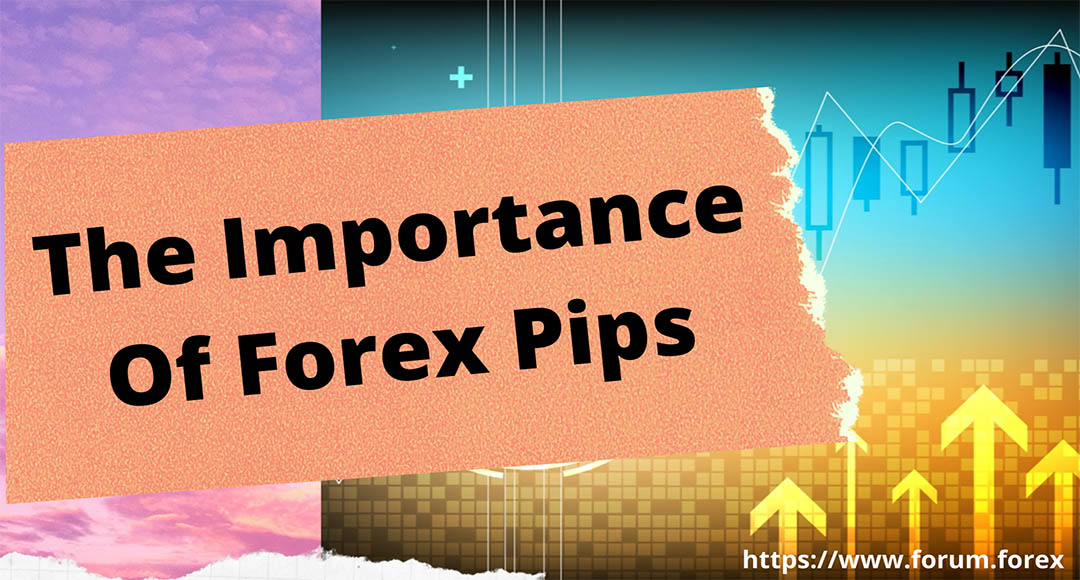 Polakandil said:
Nice post, it will very useful for beginner learn forex, there are so many terms in forex business glossary, included pip, and the smallest unit actually called a pipette, if pip defines last value on four-digit quote price, the pipette is last value on five-digit quote price, let say 1 pip is movement on price in number 0.0001, meanwhile 1 pipette is price movement number 0.00001.
Click to expand...

Pips are the smallest unit of the currency and they are used to measure changes in a currency's value. You have explained the topic to pips very nicely with the right examples. It is really helpful for beginners in forex trading.

brunildafulton said:
Pips are the smallest unit of the currency and they are used to measure changes in a currency's value. You have explained the topic to pips very nicely with the right examples. It is really helpful for beginners in forex trading.
Click to expand...

The spread plays a vital role in trading. It is a useful post indeed.

MarnieLarge said:
The spread plays a vital role in trading. It is a useful post indeed.
Click to expand...

Not necessarily, it really depends on your strategy. For example, if you like to hold your trading positions for weeks then spreads is not very important but overnight charges are.
L

Thank you for the post.This post explains pip very nicely especially the example helps to understand and calculate pip clearly. It is very important that you know the basic terminologies of trading before you start trading. And pip is amongst them that a person must know even before he decides to start trading.
U

Absolutely, spreads are important when it comes to day trading, but they are not that crucial when you hold your positions for weeks. The spread is important if you like to day trade because every pip movement has a price, and the smaller the spread is, the better for you.
B

Nice post, a beginner can understand the pips with this post. Pips are important to calculate when trading Forex. For a new trader, it is essential to understand what pips are and how they can impact your profits or losses in forex trading. To trade correctly, you should know how pips work.
B

I agree that pip plays an important role in forex trading. The given information about pips is very useful. Anybody seeking a detailed definition of pip can use this post to have a concise understanding.
G

This is an informative post. A trader should know how to calculate pips. It helps traders to calculate profits and losses on the trade.
M

Firstly, thanks for sharing this valuable information. This is one of the basic information that each one involved in trading must know. Calculating pips helps to understand the market trend.
H

This is so well explained! Thank you for sharing this. I am sure that this helped other beginners and cleared their confusion.

Hippomobile said:
This is so well explained! Thank you for sharing this. I am sure that this helped other beginners and cleared their confusion.
Click to expand...

Thank You, I also Think So. How is your trading session going on ?
V

Very informative post indeed. PIP is “percentage in point” or “price interest point” and calculating pips is very helpful in understanding the market trends. Knowledge of pips is very important as it helps to calculate the losses and profits while trading.
A

Thanks for explaining Pips. Really informative. Calculating Pips in Forex Trading are very important for determining the risk and profit and also the stop-loss level.
O

Pips are the smallest unit of currency and are used to track changes in the value of a currency. With the appropriate examples, you have clearly explained the issue to pips. It is quite beneficial to newcomers to forex trading.
S

This is general knowledge which will help traders to calculate their profits and risks and then make decisions to trade.
You must log in or register to reply here.

How to get more pips in forex trading?

What Is Forex Trading Position Size and How To Calculate It Perfectly?
2

What Is forex spread, and How to calculate it? Beginners need to know.
2

Jun 14, 2022
Retropulssion
R
S
How to calculate which lot size to use?