The EURUSD pair fluctuates at the intraday bearish channel’s resistance now, and the EMA50 meets this resistance to add more strength to it, to support the continuation of the expected bearish trend for today, which its next targets located at 0.9840 followed by 0.9700, while holding below 1 represents major condition to continue the expected decline. 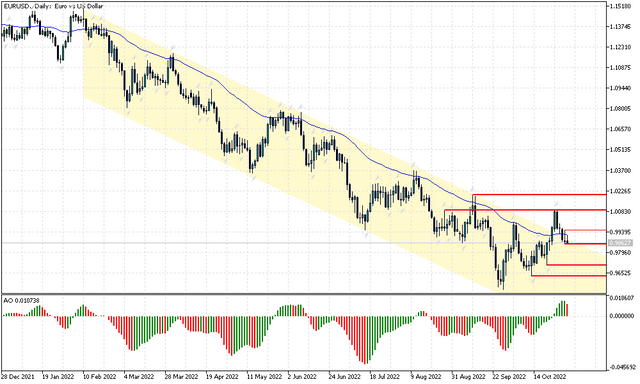 The GBPCHF pair ended the correctional bullish attack by hitting key resistance at 1.1575, to increase the chances of its affect by the negative trades for the near term and medium-term period, and notice crawling towards 1.1410. 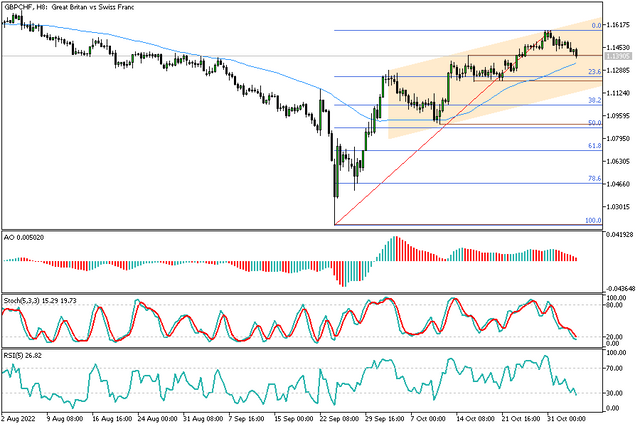 The GBPUSD pair broke the bullish channel’s support line strongly to confirm the continuation of the bearish trend domination on the intraday basis, opening the way to achieve bearish correction that its next target reaches 1.1130, making the bearish bias suggested for the rest of the day unless the price rallied to breach 1.1325 followed by 1.1400 levels and hold above them. 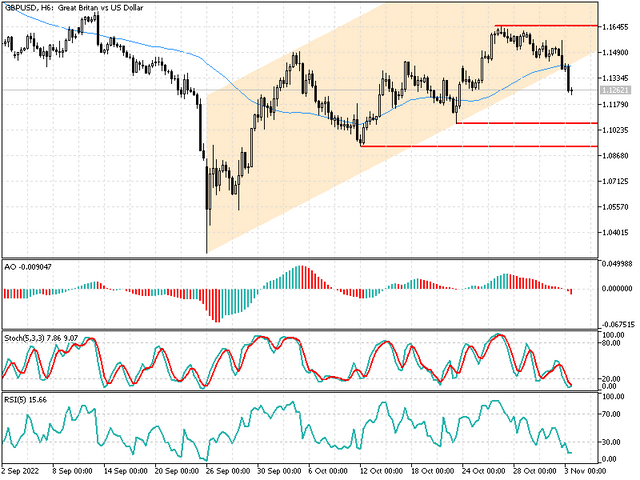 The USDCHF pair succeeded to achieve our waited target at 1.0145 and found solid resistance there, to show some bearish bias now, facing contradiction between the technical factors that makes us prefer to stay aside until we get clearer signal for the next trend.

Note that breaching the above mentioned level will lead the price to achieve additional gains that reach 1.0200 direct, while breaking 1.0090 support will press on the price to continue the decline and head to test 0.9990 areas before any new attempt to rise.

The AUDUSD pair opens today’s trading with clear positivity to head towards potential test to the broken neckline of the double top pattern that appears on the chart, waiting to resume the bearish wave that targets 0.6265 followed by 0.6170 levels as next main stations. 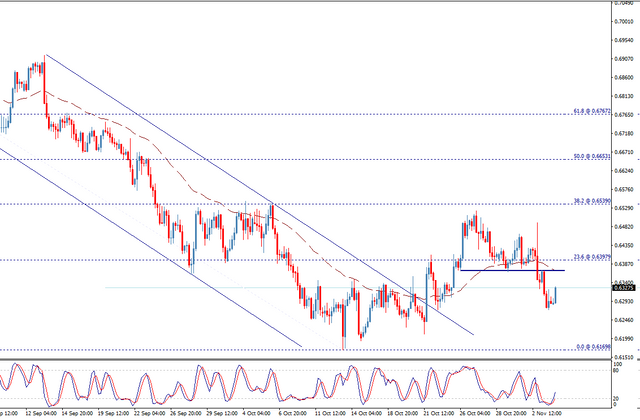 Until now, the bearish trend scenario still valid and active unless the price rallied to breach 0.6397 and hold above it, noting that the EMA50 supports the suggested decline. The expected trading range for today is between 0.6260 support and 0.6370 resistance, the expected trend for today is Bearish.​
Visit solidecn.com
Trust Pilot Score 4.9

Euro Declines on Profit-taking after Biggest Daily Profit Since 2015​

Euro fell in European trade against a basket of major rivals on profit-taking after marking the biggest profit since late 2015 against dollar, however risks continue to surround the common currency. The dollar was boosted as well amid risk-averse sentiment with China asserting its commitment to strict Covid 19 restrictions, dashing hopes of reopening the world's second largest economy. 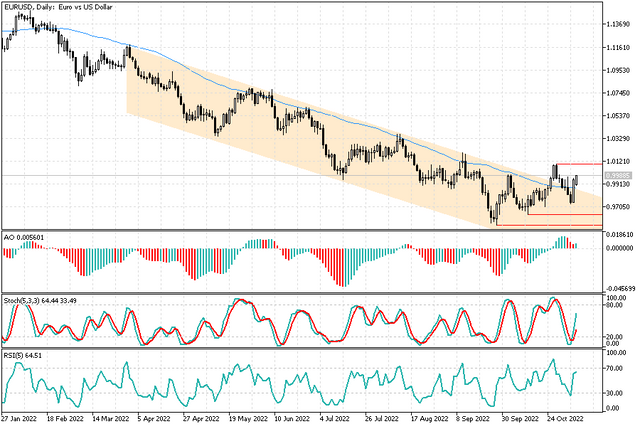 The divergent levels of European and US interest rates are ongoing risks that continue hurting euro's standing, in addition to high energy costs and natural gas shortages. A historic increase in energy prices sent inflation considerably higher and hurt economic growth and the trade flow.
​

ECB President Christine Lagarde is preparing to present a speech organized by the European Commission in Belgium, which might offer fresh clues on the future of interest rates in the euro zone. Lagarde also noted the extremely higher inflation rates all over the euro zone, which remain far from the 2% targets. 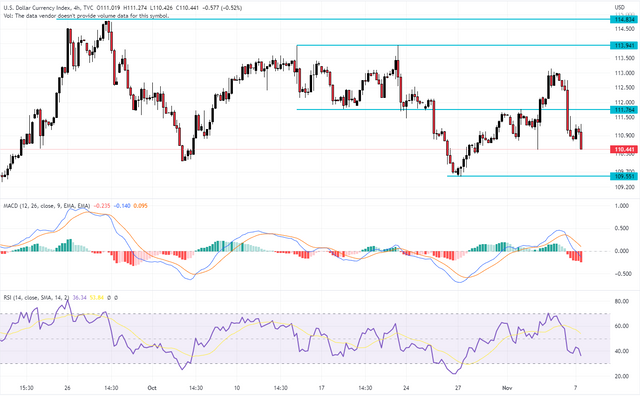 The dollar index rose over 0.4% on Monday, recouping some of its hefty losses on Friday against a basket of major rivals. The dollar swooned on Friday after four Fed policymakers said they're considering raising interest rates at the next December meeting by a lower amount compared to the previous meeting.​
Visit solidecn.com
Trust Pilot Score 4.9

On the daily chart, the downward fifth wave of the higher level V of (V) ended, within which the wave (5) of V formed. Now, the development of the upward first wave (1) has started, and the third wave of the lower level 3 of (1) is forming. 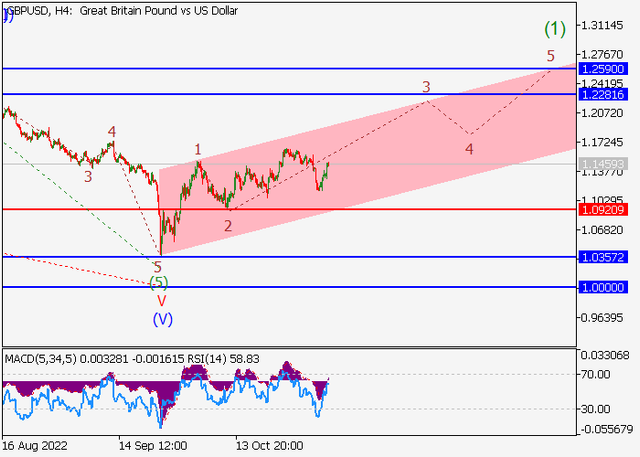 The AUDUSD pair settles around 0.6470 level, and the price needs to get positive momentum that assists to push trades to continue rising and achieve our next positive target at 0.6540. In general, we will continue to suggest the bullish trend unless breaking 0.6397 and holding below it, noting that the EMA50 continues to support the expected bullish wave.

The USDCHF pair managed to touch the waited negative target at 0.990 and achieved negative close below it, to support the chances of continuing the bearish bias in the upcoming sessions, paving the way to head towards 0.9815 as a next target. Therefore, we expect to witness more decline today, noting that failing to consolidate below 0.9890 will lead the price to start intraday bullish wave that targets testing 0.9990 areas initially. 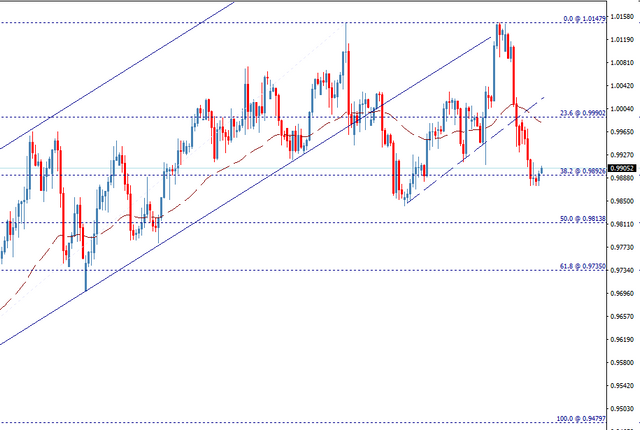 USDCAD - The price is in a correction and may grow.​

If the assumption is correct, after the end of the correction, the USDCAD pair will grow to the area of 1.43 – 1.45. In this scenario, critical stop loss level is 1.3206.

The NZDUSD pair achieved our first positive target at 0.6 and bounced downwards temporarily from there, to attempt to gather the positive momentum, waiting to resume the bullish wave that targets 0.61 level as a next main station. 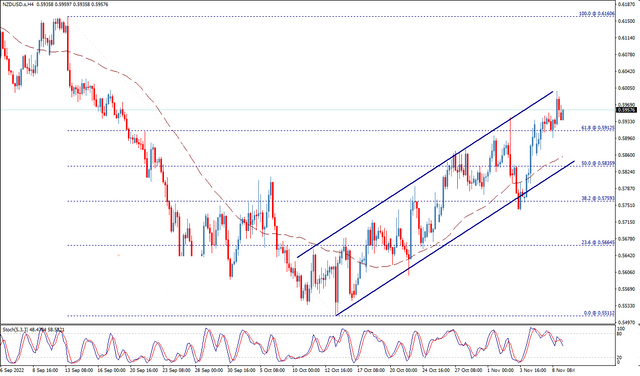 The EMA50 continues to support the price from below, to keep the bullish trend scenario valid and active conditioned by the price stability above 0.591. The expected trading range for today is between 0.591 support and 0.602 resistance, and the expected trend for today is Bullish.​
Visit solidecn.com
Trust Pilot Score 4.9

USDCHF - The pair is in a correction and may grow.​

If the assumption is correct, after the end of the correction, the USDCHF pair will grow to the area of 1.02 – 1.03. In this scenario, critical stop loss level is 0.9738. 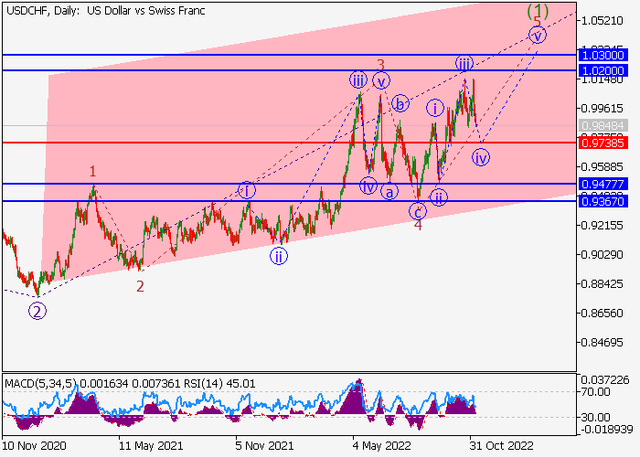 The EURUSD pair traded negatively on yesterday’s evening to test the key support 1.0, keeping its stability above it, accompanied by witnessing clear positive signals through stochastic now, while the EMA50 continues to provide the positive support to the price. Therefore, these factors encourage us to keep our bullish overview that its next target located at 1.0185, noting that breaking 1.0 will stop the positive scenario and press on the price to turn to decline. 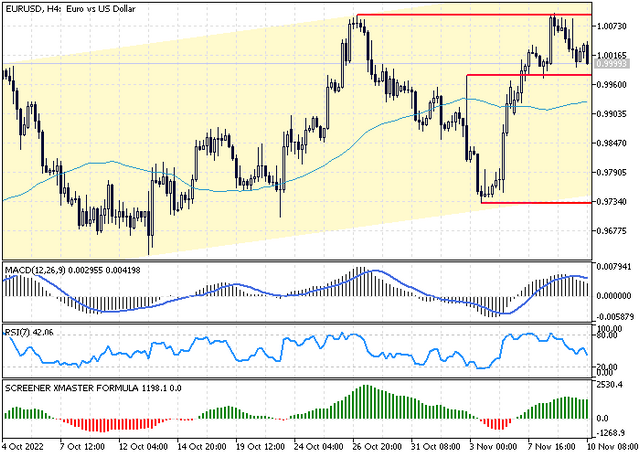 GBPUSD Under the Negative Pressure​

The GBPUSD pair faced strong negative pressure yesterday, as it broke 1.1510 level and decline to reach 23.6% Fibonacci level at 1.1326 direct, noticing that the price begins to rebound bullishly by today’s open, to hint heading to recover again and regain the bullish trend. Therefore, we suggest witnessing positive trades in the upcoming sessions, supported by the positive overlapping signal provided by stochastic, noting that breaking 1.1326 will press on the price to suffer new losses and head towards the next correctional level at 1.1130.

USDJPY - The pair is in a correction, a fall is possible.​

On the daily chart, the third wave of the higher level 3 ended, and the development of the downward correction started as the fourth wave 4. Now, the wave of the lower level a of 4 is developing, within which the fifth wave (v) of a is forming. 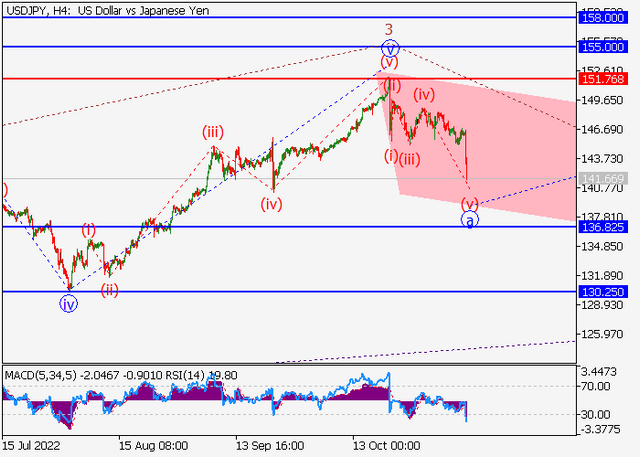 On the daily chart, the downward wave of the higher level А ended, within which the fifth wave (5) of А formed, and the development of the upward wave B started. Now, the first entry wave 1 of (1) of B i developing, and the third wave of the lower level iii of 1 is forming. The GBPUSD pair provides strong positive trades to achieve our waited target at 1.18, waiting for new rises to achieve additional gains that start by visiting 1.1920 and reach 1.2000 barrier, as the price returned to the bullish channel that appears on the chart, which supports the chances of continuing the bullish trend on the intraday and short term basis.

On the other hand, the EMA50 provides good support to the price, to keep our bullish overview conditioned by the price stability above 1.1645. The expected trading range for today is between 1.1720 support and 1.1900 resistance.​
Visit solidecn.com
Trust Pilot Score 4.9

USDJPY - The price is in a correction, a fall is possible.​

On the daily chart, the third wave of the higher level 3 ended, and a downward correction forms as the fourth wave 4. Now, the wave of the lower level a of 4 has formed, and a local correction is starting to form as the wave b of 4.

The NZDUSD pair rallies upwards to move away from 0.6100 level and touch our first waited target at 0.6160, waiting for more rise to visit 0.6200 that represents our next positive station, to keep the bullish trend scenario active for today conditioned by the price stability above 0.6100.

The expected trading range for today is between 0.6070 support and 0.6170 resistance, and the expected trend for today is Bullish.​
Visit solidecn.com
Trust Pilot Score 4.9
You must log in or register to reply here.